Speeding and Driving under the influence of alcohol and other psychoactive substances. 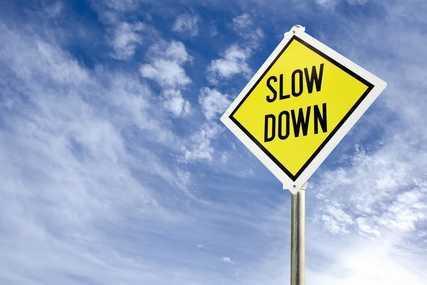 A new study out from the National Transportation Safety Board states there is a singular and unequivocal reason for increased traffic deaths: Speed is what’s killing Americans. Remember: SPEED KILLS, so slow down and live!  Speeding kills just about as many as drunk driving. Therefore by slowing down decreases your death rate dramatically. 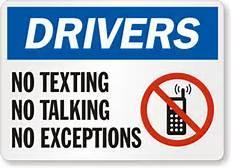 Other uncontrolled variables that relate to accident and injury.

**All these variables can contribute more injury leading to serious spinal or extremity injury that can become permanent.

Call Injury Care Chiropractic as soon as you have been in an accident no matter how minor you think it was.  No one wants to be permanently disabled. The longer you wait the more likely it will become permanent.